While most people wince at the thought of mice and rats, others harbor a particular interest in keeping them as pets. Today, fancy mice are considered some of the most popular pocket pets, particularly among children.

There are many different breeds of fancy mice out there, each with its own temperament and characteristics. We’re going to dig deeper into one of those species: Manx mice. So, let’s jump straight in. 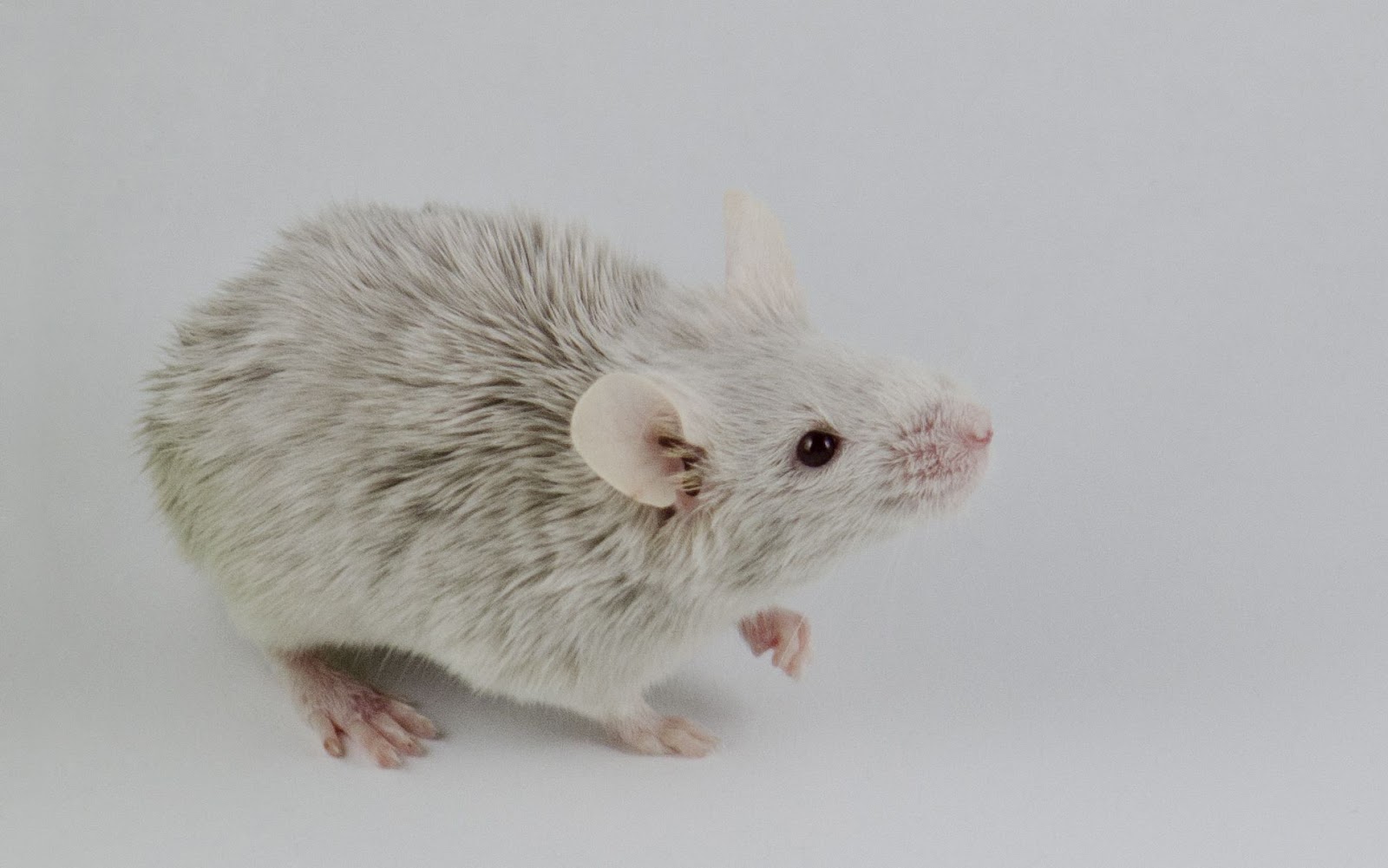 What Is a Manx Mouse?

A Manx mouse is a species of tailless mice that are either born without tails or with only stubs of tails of different lengths. The species was named after the popular tailless cat Manx species.

How to Breed Manx?

Manx is a very tricky variety to breed due to its complex genetics. For starters, Manx is a recessive gene, meaning it’s only visible in its homogenous form. As with all recessive genes, both parents need to be at least carriers for the gene trait to show in the offspring.

Even so, this tailless variety isn’t a simple recessive. This means that even if you breed two parents that carry the recessive gene, there’s absolutely no guarantee that the offspring will be tailless. To this day, there isn’t a specific formula for breeding these tailless mice.

When breeding Manx, the breeder needs to aim for the shortest tail possible while maintaining the mouse’s quality and wellness. Ideally, it should have no tail at all or any trace of it. However, breeders should be extra careful because the no-tail gene can delete vertebrae and shorten the offspring’s spine.

Taking the gene too far can cause visible kinks or dips in the spine as well as other health issues. For example, some mice can be born without an anus.

When Can I Start Breeding Mice?

Generally, mice reach sexual maturity and are ready to reproduce at just four to seven weeks old. However, younger mice produce smaller litters, so they aren’t usually mated before the six to eight-week range. Gestation typically lasts for 19-21 days, and the females produce up to 12 pups per litter; the range is four to 12 pups.

Mice offspring are called “pups” or “pinkies.” The pups are born hairless, delicate, and blind. They also should be left undisturbed while they’re in their nest. In addition, their fur will start to grow after six days, and their eyes will usually open after ten.

How Do I Know if My Mouse is Healthy?

When choosing mice, aim for those with bright eyes and a well-groomed coat. If the mouse has bald patches and dry skin, it means it has bad health.

Other things to look out for are sneezing, wheezing, dull coats, lethargy, hunched posture, and labored breathing. All of the symptoms mentioned above are signs of an unhappy or unhealthy mouse.

Can Mice Be Born Without Tails?

A tailless mouse is far less common than a tailless rat, but it does exist. Manx is an example of tailless mice.

As with all other animals, breeding mice as pets will result in changes to the mouse. Thus, domesticating a mouse will leave it fundamentally different from its wild counterparts.

How Long Do Pet Mice Live For?

Usually, the lifespan of a pet mouse is one to two years. However, some mice can live up to three years. Moreover, pet mice often tend to live longer than wild ones due to the absence of predators and optimized living conditions.

When Do Mice Sleep?

Mice are nocturnal animals, meaning they’re active at night. You’ll find that your pet mouse sleeps during the day and is most active between dusk and dawn.

Yes, mice and rats are both very highly social animals. Without the company of other mice, your mouse can become sick, stressed, lonely, anxious, and depressed.

How Often Should I Bathe My Mouse?

Mice are self-grooming creatures that won’t quite need your interference; they usually clean themselves after every meal. However, if your mouse is incredibly old or is covered in some sort of contaminant, they may need you to bathe them.

Manx is a tailless variety of fancy mice that’s often housebroken and kept as pets. Unfortunately, these mice are difficult to breed due to their complex genetics. While recessive, a mother and a father of normal tails that carry the tailless recessive gene aren’t guaranteed to produce a tailless mouse. However, Manx sparks the passion of many breeders.